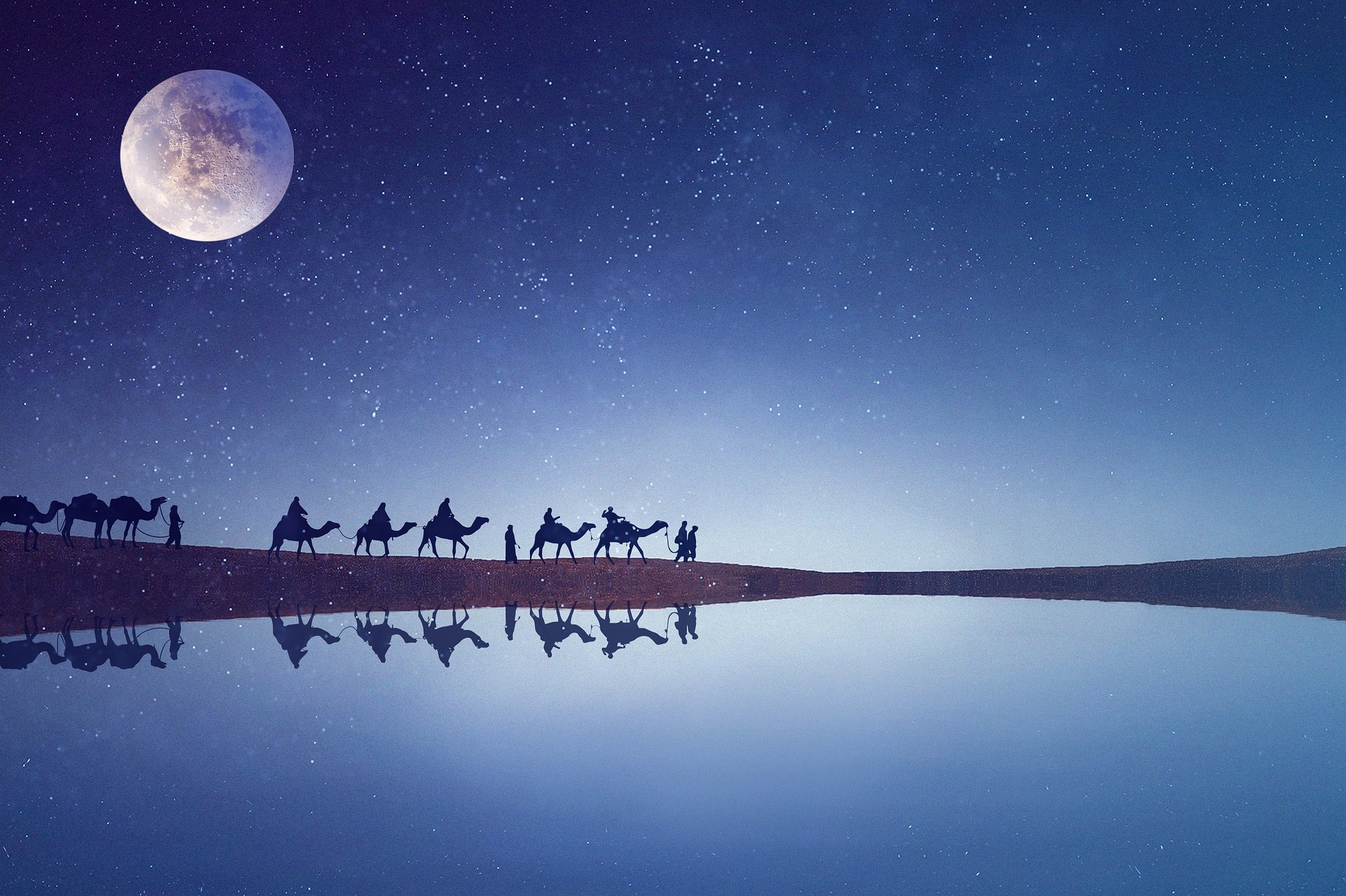 We are being called by the Spirit Keeper of the East!

Where is our east, yours, mine?

What wants, and is, gently but surely, coming to light?

Is there anything we can release or declutter for this to occur?

German-born, after years in Paris and London, destiny dropped me in the Middle East, right at the rim of the Asian continent, in Istanbul, Turkey, the city built on two continents where I live since three decades.

Four blocks down our village’s main street lays the majestic Bosporus, the water straight between the Black Sea up north, and the Sea of Marmara in the south. What’s more: it separates, or rather connects, Asia and Europe, East and West.

A bus stop away lays the harbour where over 1500 years, until the 17th century, exotic goods had travelled along the Silk Road, and were loaded onto ships crossing the water to the Byzantine and early-ottoman bazaars on the European shore and sail further up were Venetian merchants were waiting. The city was then called Constantinople, this land always was a melting pot of civilisations and cultures.

Going to work I cross from Asia by boat to Europe, often witnessing the rising sun from behind the city hills with their silhouette of mosques and old trees. I adore waking up at dawn, sipping tea and looking eastwards, an azure sky gently turning luminous until the first rays shimmer through the old big pine right out my window.

However, am I willing to hear what is calling me from within, as surely as the sun is rising? What have I been putting off? What is my real work today, next to daily duties? What is yours?

Turned eastwards I know that my life of three decades on this land is slowly turning to completion. I will be leaving job and family home behind in a year’s time. This land and it’s people have been immensely kind to us.

They are partners in the wheel, east and west, the latter assisting the letting go. Seemingly on opposite sides and yet in perfect alignment, they form o n e arch. Knowing this is helpful.

The Bamiyan Buddha statues (6th century), carved into the rock, overlooked the fertile valley of the ancient community of Buddhist monks on the Silk Road. The larger of the two figures, located on the western end, measured 54m in height, the Buddha positioned in the east was 45m tall (see link below). Until their destruction in 2001 they were the largest Buddhas on earth.

Alongside material goods science and medicine, philosophy, customs and religious practises were exchanged on the Silk Road. Sarita Armstrong in her book The Tao in the Tarot, 2013, A Syntheses between the Major Arkana cards and the hexagrams of the I Ching (pdf link below) writes:

“In fact, both timeworn practices had a common source before our known religions developed, and travellers remembered them through games and plays performed along the Silk Road for thousands of years.”, she writes.

With west in our back we bless and thank the Spirit of the East, letting go, letting come. The sun’s new radiance can be our quest today, acknowledging the gift with intent and positive action.

“The past is gone, the future is yet to be.” But the present, the instant of emerging, is our best ally in the continuous flux of life. We may always begin afresh, even right now, and walk, breathe, think from the vision of a rising, bright future. Finding the feeling we simply can BE the shift.

Here are four creative and fun journaling tools which have immensely helped me to understand what wanted to emerge when fear and lack of trust were spiralling:

ENJOY your pen roaming freely on your new page, allowing to go beyond the usual, reasonable thinking. You might be surprised what you find.

Other tools to anchor intent and vision can be an affirmation or a charged crystal in your pocket or bag, or of course an altar.

We honour and thank for your loving gift and support, Spirit of the East!

With blessing and love…

The Tao in the Tarot (pdf), by Sarita Armstrong: 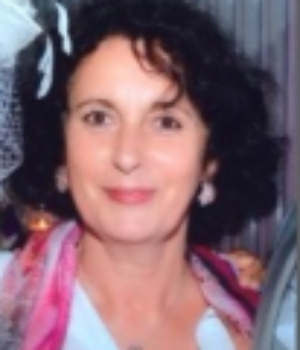 I am absolutely passionate about the life-changing results of the Linn Academy’s Elemental Space Clearing® and Decluttering® programs which I have experienced first-hand and assisted many as a practitioner.

Supporting you to clarify and detox your life and become an energy shift master is my greatest joy and honour.
When we lay open our own truth we stand strong to manifest our desire and purpose. 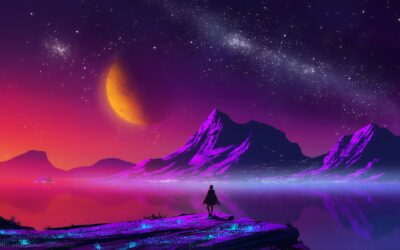 It’s Always Darkest Before the Dawn

by LuAnn Cibik,  Interior Alignment® Master Educator, Soul Coaching® Advanced TrainerAre you an early riser? Someone who likes to be up to see the sun peak over the horizon? It’s a magical moment to be up before it’s light. Everything is quiet and still. It’s been the... 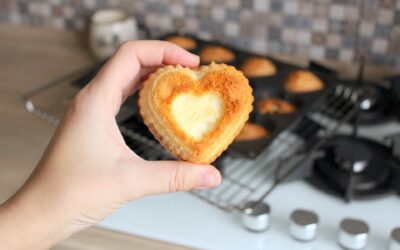 Why Are We Renovating the Kitchen Now?

by Dorena Kohrs,  Interior Alignment® Practitioner, Soul Coaching® Practitioner, Clutter Clearing PractitionerIt was the rational voice of my husband asking this question. And to be fair, it was a legitimate question.Company was arriving in 8... 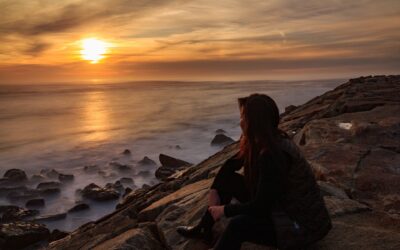 We all Need a Little inspiration

by Kyla Tustin,  Soul Coaching® Advanced TrainerWe all need a little inspiration .. yes even K ..There was a morning recently I felt a little out of sorts ..After waking up tired of all the worldly despair, I felt confused by the division and grief in the... 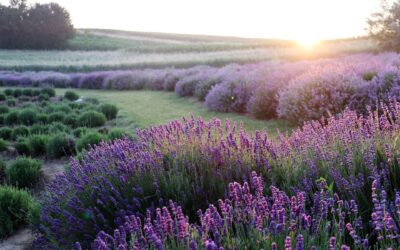 New Beginnings – Stepping Out From Fear

by LuAnn Cibik,  Interior Alignment® Master Educator, Soul Coaching® Advanced Trainer The Pandemic left a mark on us all. Perhaps for some it is the grief of losing of loved ones, or the guilt from the inability to be with their loved ones in a time of need. Perhaps... 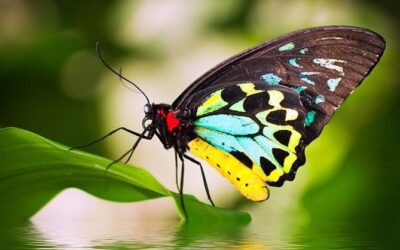 WE CAN CHOOSE FREE

by Kyla Tustin,  Soul Coaching® Advanced TrainerAs she sat facing the East she could feel a calling, deeper than before, greater than she could see and yet, she knew it was the invitation to dream again ..So, as the sun rose and she smiled to greet a... 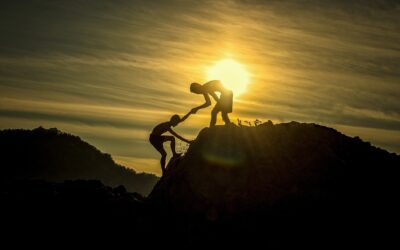 by Kyla Tustin,  Soul Coaching® Advanced Trainer Resilience in the face of obstacles and challenges is the key to long-term happiness and physical health. We can boost our creativity and confidence from within with some healthy stress so long as we feel in... 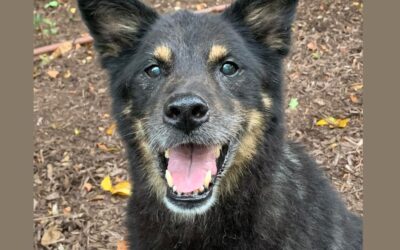 A Dog’s Lesson – Never Give Up

by Bill Schwingel,  Interior Alignment® Master Teacher Leave it to nature, once again, to remind me that obstacles, no matter how difficult, can be overcome.Take my dog Maggie. This 15-year-old rescue pup (border collie/German shepherd) has had quite the... 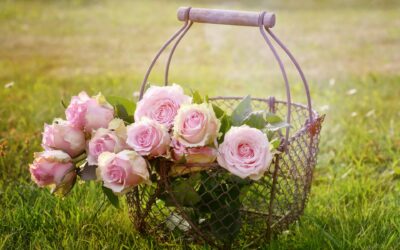 Compassion Starts with You, Me, Everybody!

by Kyla Tustin,  Soul Coaching® Advanced TrainerAs a very sensitive child who felt strange and different and moved around a lot, I grew up believing I didn't belong anywhere. As a result, I developed an innate belief that I was flawed, unlovable, and... 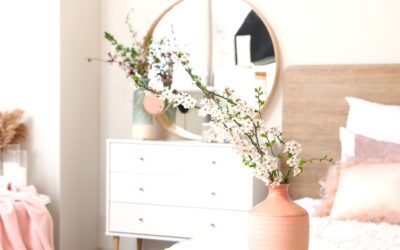 Squeezing Life Into the Margins

by Dorena Kohrs,  Interior Alignment® Practitioner, Soul Coaching® Practitioner, Clutter Clearing PractitionerIt was the 9th day of vacation, and the guilt was setting in.I’d never taken a two-week vacation in my life. Obligations always got in the...