There are times to just letting go and go with the flow can be a life saver.  As a young teen, I had a flowing river that saved me.  Or a least that’s what it seemed like.  At that time in my life, there were damaging events occurring in my family. Times were so hard in my family, that at one point, I decided to commit suicide.  (I took an overdose of aspirins, thinking that it would do me in  – I didn’t know at the time that it’s really hard to kill yourself with aspirins.)

Then I discovered a wonderful tree. It was a huge tree with an enormous branch that stuck out over a large, slow moving river – the Maumee River.  When times would get hard, I would climb up that tree and shimmy out on the branch. I would sit there for hours, with my feet dangling, over the golden brown river as it flowed beneath me. It was hypnotic.  It seemed to me, as I watched the continuing movement of the water, that I didn’t need to hold onto the challenges of my life. I could let them go. I used to imagine that everything that was a challenge in my life  being tossed into the river and just flowing away.  It felt soothing and healing.

Every time I climbed down out of the tree, I felt renewed and filled with strength and courage to go forward.  Simply letting go and entering the flown can be healing on so many levels. 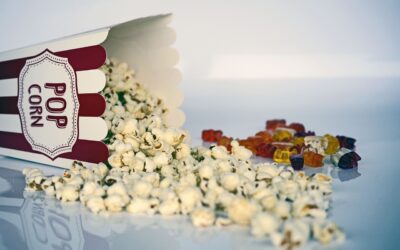 Write Your Own Story

by LuAnn Cibik,  Interior Alignment® Master Educator, Soul Coaching® Advanced TrainerDon’t you love a good story?A story that you can relate to because the person in the story is being mistreated like you, or hurt in a way you were… or grieving, angry,...

END_OF_DOCUMENT_TOKEN_TO_BE_REPLACED 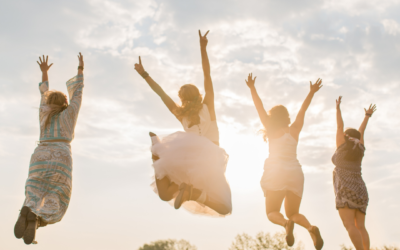 Breaking Through the Unknown

by Kyla Tustin,  Soul Coaching® Advanced Trainer she broke through .. she let go .. she leapt .. into the unknown, into the void, into uncertainty .. unsure where she'd land, where the wind would take her, or what crevice the next step would bring .....

END_OF_DOCUMENT_TOKEN_TO_BE_REPLACED 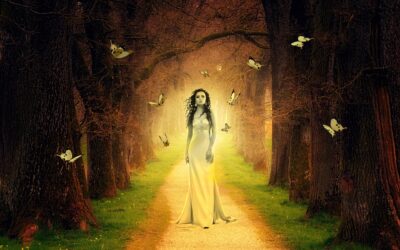 Finding a Breakthrough in the Butterflies

by Felicia D'Haiti,  Interior Alignment® Master Teacher, Soul Coaching® Trainer, Clutter Clearing MentorRecently, I worked with a middle school student to develop a passion project. While much of her class was interested in creating a project to solve a...

END_OF_DOCUMENT_TOKEN_TO_BE_REPLACED 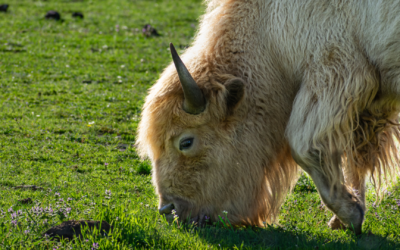 by Kyla Tustin,  Soul Coaching® Advanced Trainer As I sat to breathe and feel into the energy of the sacred WHITE BUFFALO this month, I was reminded of the steady, stable, and solid foundation I feel called to ignite from within at this moment in time....

END_OF_DOCUMENT_TOKEN_TO_BE_REPLACED 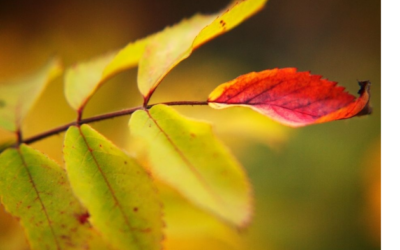 by Bill Schwingel,  Interior Alignment® Master TeacherThe past 18 months have forced us to take a long hard look at our priorities. This has meant defining or redefining what is truly important to us – family, friends, freedom, time, nature, connections,...

END_OF_DOCUMENT_TOKEN_TO_BE_REPLACED 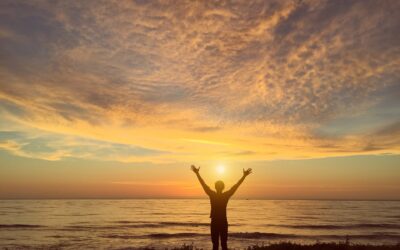 by Terry Bowen,  Soul Coaching® Trainer, Interior Alignment® Advanced Practitioner, Clutter Clearing PractitionerI was doing really well in my job; but I wasn't being paid the same amount as others doing the same job. "It's because I started in the call...

END_OF_DOCUMENT_TOKEN_TO_BE_REPLACED 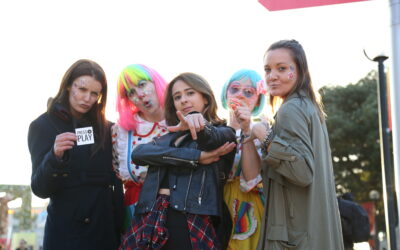 Have you ever felt NOT ENOUGH?

by Kyla Tustin,  Soul Coaching® Advanced TrainerHave you ever felt NOT ENOUGH, or like there was something missing or lacking inside of you, and/or your life?In my younger years, this deep sense of NOT ENOUGHNESS was something that plagued my life,...

END_OF_DOCUMENT_TOKEN_TO_BE_REPLACED 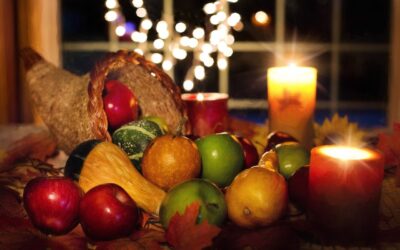 Abundance – My Needs are Met Above and Beyond

by LuAnn Cibik,  Interior Alignment® Master Educator, Soul Coaching® Advanced TrainerAs a feng shui consultant, one of the biggest requests from client is about how they can generate more abundance using the art of feng shui. The bagua is one of the tools...

END_OF_DOCUMENT_TOKEN_TO_BE_REPLACED 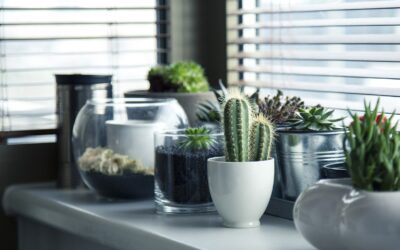 My Sheets Have Cactuses on Them!

by Dorena Kohrs,  Interior Alignment® Practitioner, Soul Coaching Practitioner, Clutter Clearing PractitionerLast month, I spoke at a conference about creating momentum in our lives by making changes in our homes.Afterwards, a young woman came up to me and...