Spotlight Practitioners completed MULTIPLE certifications within our various programs. These people can work with you in many ways, and often can offer a combination of our services to suit just what you need. Their dedication and commitment to their quest for knowledge and wanting to help others is show by the time energy and effort in seeking various certifications. Spotlight Practitioners many also be those who are dedicated full time to their work in their field and who offer their clients these professional level services.

My Interior Alignment story began as a young child when at 5 I started living nine months of my life in the Midwest and the remaining three on the East Coast. While each place held loving support from my family, the environments themselves varied significantly.

In the Midwest, I lived in multiple Chicago suburbs where conveniences like grocery stores and malls were abundant. On the East Coast, I looked out upon beautiful rolling hills and mountains in the distance, and would need to drive 20 minutes to find a town with a department store.

While not fully conscious of it at the time, each home offered a different energy. In the Midwest, the small apartments contrasted significantly from the single family home with a small grove of 7-foot tall bushes along the side of the house. These in turn marked a significant departure from the large first floor space with the large picture windows looking out on a beautiful campus with buildings over a hundred years old on the East Coast.

It had such an impact on me that I found myself rearranging my room every few months because I was looking for a different feel to my space. It was as if I wasn’t comfortable unless my personal space changed regularly. So at an early age, I was given the opportunity to experience the energy of space in many environments. One thing remained constant – I always felt like I lived in a home – not a house, not an apartment, not a dorm.

My connection to nature became another significant part of my story. I liked to pretend to be other creatures – a common childhood drama. I found though that my love for animals stemmed from my love for nature and it was among the trees, grasses, rocks, ponds and fresh open air that I felt connected to something bigger than me. Some might call it God, but I wasn’t raised to trust the god espoused in churches, so I searched for something else.

It led me to what some call the occult – tarot cards, palmistry, astrology and attending psychic fairs regularly. I delved into several aspects, but wondered who was I to tell someone else their fortune when it was really best for them to tap into their own guidance? So I kept looking.

Until I found a special book: Sacred Space by Denise Linn. From the moment I started reading, I felt a connection to everything she wrote. It was as if I had finally found someone who could put into words the beliefs that I had held within me, and intuitively known all my life. It was my first exposure to Feng Shui, and it set me on a course to devour books on the topic and take classes whenever I could find one. My goal; however, was to train with Denise someday. She had started a Feng Shui school, the International Institute of Interior Alignment®, and I had written to her to ask if I could take her course. She lived out of the country at the time, and wasn’t offering any classes in the U.S.

Years passed, and I was planning to take another certification course when she let me know she had moved back to the states and was offering the course. I jumped at the opportunity to become certified in Instinctive Feng Shui™ and Seven Star Blessing™ Space Clearing and continued to take her courses to become a master teacher.

My intention is always to empower people to make positive, powerful changes in their lives by better understanding the impact they have on their spaces and, just as importantly, the impact their spaces have on them. It’s what I love to do, and it makes a real difference in people’s lives.

“Recently I fell into dark period where I was unproductive; I felt my energy was stuck and I couldn’t move forward with even simple tasks I set for myself. Bill helped guide me to rearrange my office, allowing for more energy and productivity to flow. A simple change in desk layout opened up new avenues for me; I feel comfortable in my office for the first time and within one day I felt my energy renewed as I was able to check tasks off the list again. Thanks Bill!”

“After Bill did his consultation, in which I was concerned for my safety because of activities happening at the home next door, one of these neighbors coming over to my house. I was on the phone at the time but my door was open and I distinctly remember not wanting to speak to them. Strangely, despite their attempt to enter my home, they couldn’t seem to cross the doorway inside. I feel it’s a direct result of the work Bill did for me.”

“I have had the honor to train Bill Schwingel in Feng Shui and Space Clearing. His immense compassion, integrity, dedication to excellence, and his ability to perceive the subtlest energy flows make him a remarkable practitioner. He has my highest recommendation.” 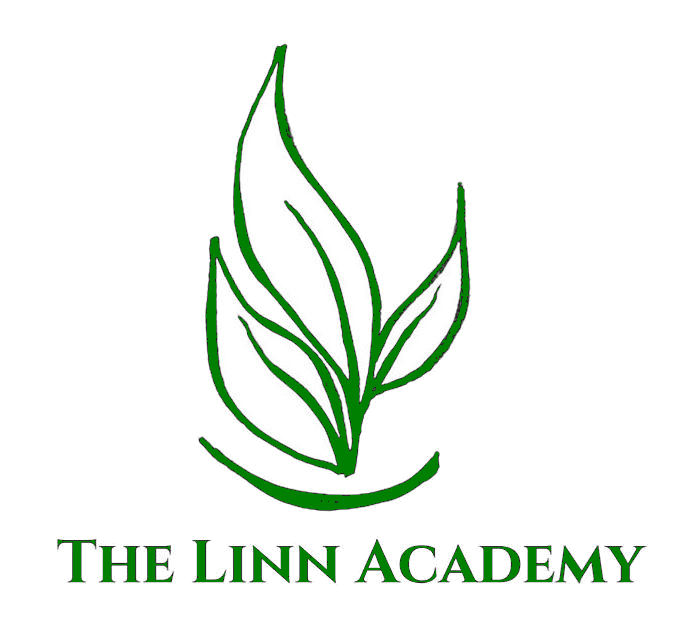 Often when choosing an energy worker to assist you in the fields of feng shui, space clearing, coaching, and ceremony or spiritual development, it’s difficult to know who the ‘real deal’ and who has just read it in a book.

The people on these linked pages are all licensed and certified practitioners and independent contractors of their services. They are serious about offering you the best practices and services.