Time Traveler’s Guide to the Universe 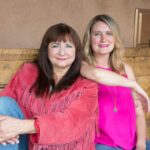 With Denise and Meadow Linn,

Join us for an incredible journey that will take you to the far reaches of the Universe, as well as the far reaches of your soul. With daily exercises, profound guided meditations, and on-going support from a like-minded community,

join Denise Linn with her brother Dr. Brand Fortner, astrophysicist and professor, and Meadow Linn for a mystical quest into inner and outer space.

On warm summer nights, when I was a very young girl, I used to love to stretch out on the grass and look up to the stars. In comparison to such a vast sky-scape above me, I felt very small. Yet, at the same time, there was something comforting about being a part of something so grand and majestic. To me, the starry night was mysterious, wondrous and overwhelmingly beautiful . . . and I knew it was my home.

As a teenager I had a dramatic near-death experience in which I was transported – in those moments when the doctors thought that I had died – into a radiant golden realm where I experienced being a part of all things. That experience reflected what I had felt as a young girl laying in the grass.

As I grew up and found refuge in the teachings of my own native culture and the native cultures of other countries, over and over again, I heard those native people say that we are not separate from the world and the universe around us.

Now in my elder years, when I look into the stars I can feel that every part of the cosmos dwells within me and every part of me is in the cosmos. I have found that studying the heavens and the cosmos is a profound way to understand more about ourselves. I look forward to being on this journey with you. 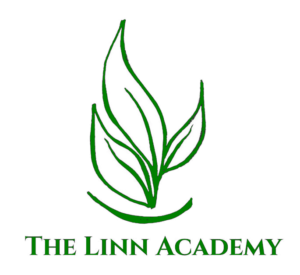